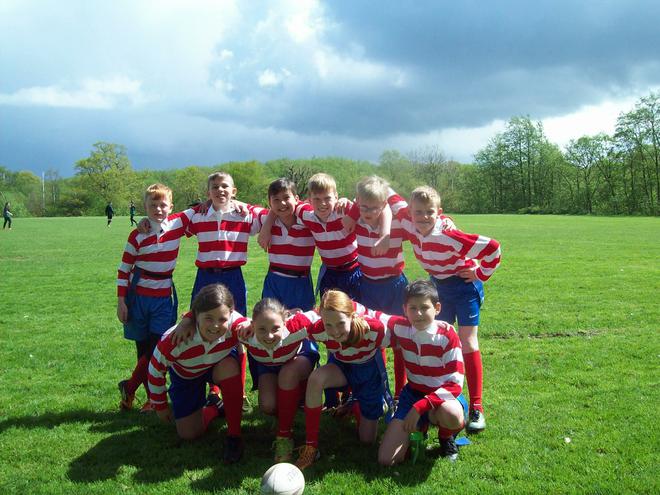 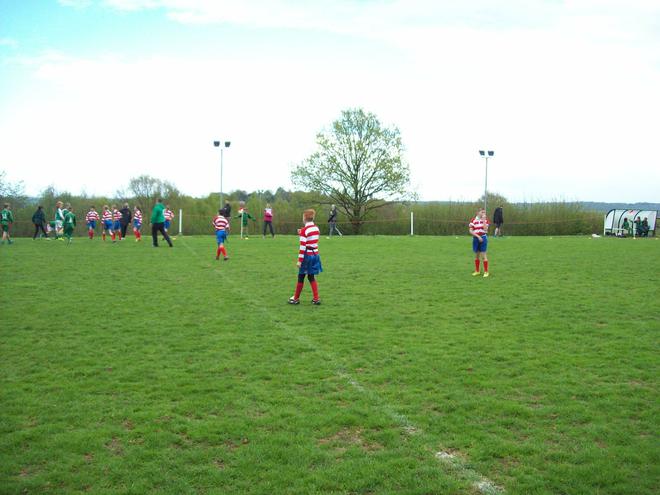 Here at Fermor we are lucky enough to have a Rugby club run every Thursday after school from 3.30 until 4.30. We have Paddy the coach from Crowborough Rugby club leading this with Miss Newman, year 1 teacher. The children have been learning the rules of tag rugby and have been very successful! This term the club is open to all KS2 children and we have around 20 children coming so far.

The year 6 and 5 teams have been involved in two competitions so far this year, both at the Crowborough rugby club. The first competition our A team qualified and made it through to the finals. The rugby finals took place on the 25th April at the rugby club. Our team was made up of some year 6s and year 5s. We played four different schools and won all four games! We were then put into the next round against St Johns where we came second, missing out on first place by just 2 tries! It was a brilliant day and the rugby team did our school proud and worked brilliantly as a team! 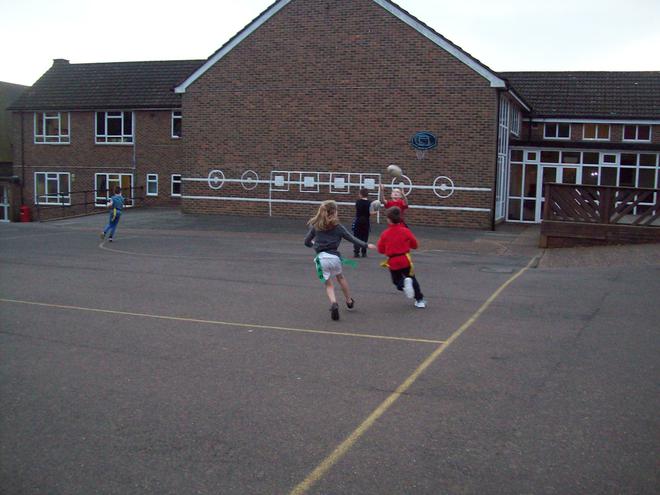 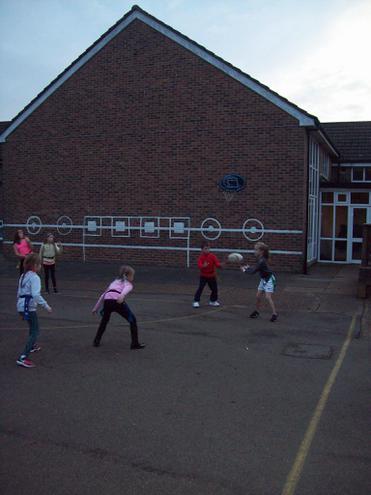